Tape with the words "Take her out" about Former Ambassador surfaces 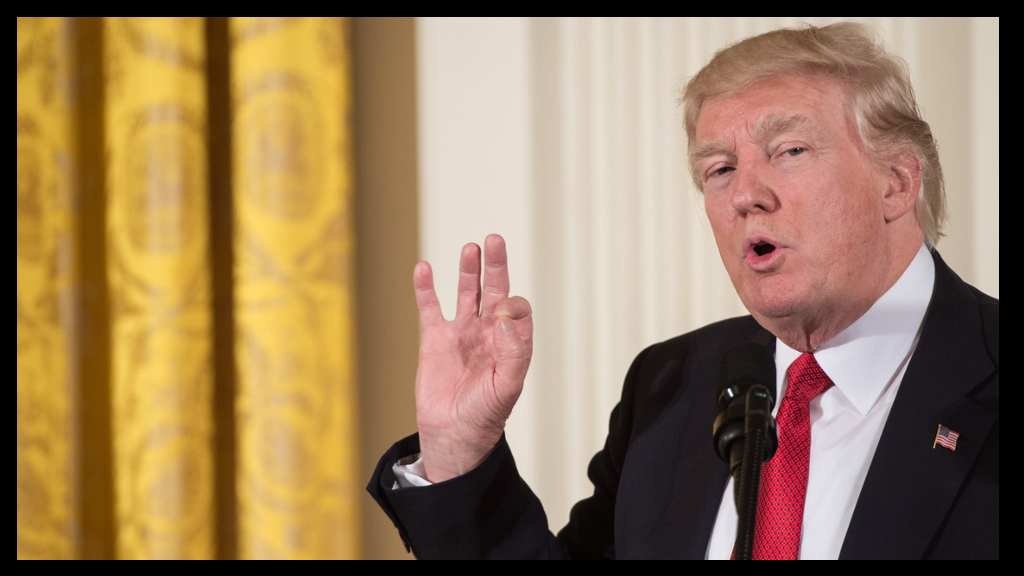 An audio recording has surfaced and it appears to have President Donald Trump instructing that the then-US ambassador to Ukraine Marie Yovanovitch be fired.

If determined to be true, this would go against previous statements made by President Trump and lends more credibility to the allegations put forward by Lev Parnas, a former business associate of Trump’s lawyer Rudy Giuliani who has since been indicted in New York, during broadcast interviews in recent days.

Sources report that the recording was made on April 30, 2018, during a dinner at the Trump International Hotel in Washington, DC.

Trump has consistently pushed back on any claims that he knew Parnas in light of the implications of his current impeachment.

Trump has been reported as saying:

However, on the recording, it is alleged that you can hear the voice of Parnas along with his partner Eli Fruman who has also been indicted, telling someone believed to be the President how the US ambassador has been bad-mouthing him.

The White House is yet to issue a comment on this issue.

Donald Trump impeached by US House