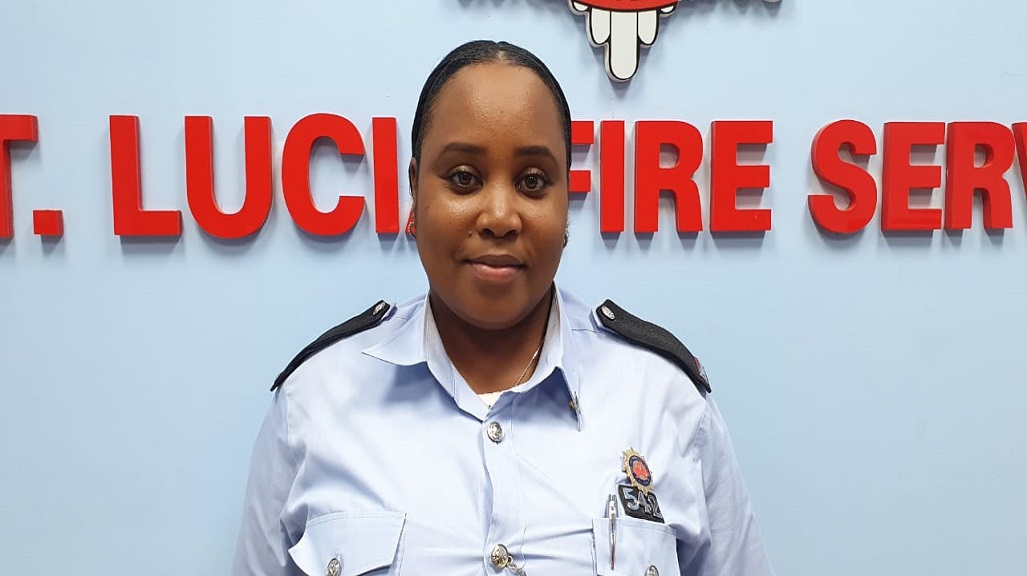 Motor vehicular accidents and bush fires kept the Saint Lucia Fire Service (SLFS) on the move over the weekend.

Several people were injured and taken to the hospital after a three-vehicle crash on Saturday, March 7, 2020.

Babonneau and Gros Islet Fire Stations responded to a call of a vehicular collision at Union at about 12 pm.

“The incident involved three vehicles and twelve persons. All persons were assessed by fire personnel and as a result, six were subsequently transported to the Victoria Hospital for further medical treatment,” Stacy Joseph of the SLFS said.

The fire service responded to eight bush fires and has taken the opportunity to warn against such practices.

“We would advise them to gather up their bush and garbage for collection or take it to the nearest garbage disposal dumpsite because due to the current dry conditions and the wind, we ask people not to burn,” she added.

The Saint Lucia Fire Service responded to 94 ambulance calls over the weekend, 63 in the north and 31 in the south.

SLFS say they are ready to deal with coronavirus