Tokyo has no 'Plan B' for another Olympic postponement 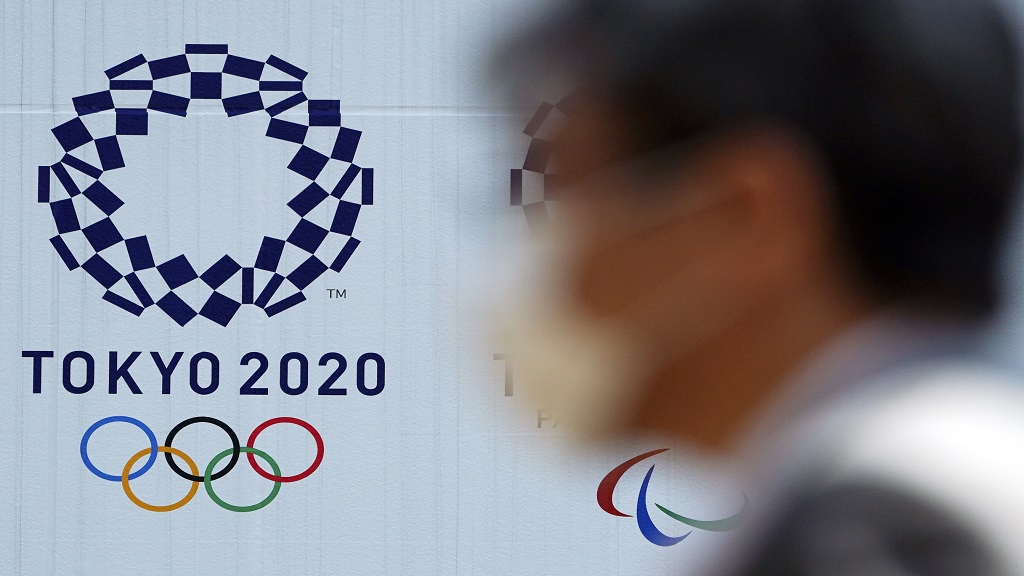 There is no “Plan B” for the Olympics if they need to be postponed again because of the coronavirus pandemic, Tokyo organisers said Tuesday.

Masa Takaya, the spokesman for the Tokyo Olympics, said organisers are proceeding under the assumption the Olympics will open on July 23, 2021. The Paralympics follow on August 24.

Those dates were set last month by the International Olympic Committee (IOC) and Japanese officials after the coronavirus pandemic made it clear the Tokyo Games could not be held as scheduled this year.

“We are working toward the new goal,” Takaya said, speaking in English on a teleconference call with journalists. “We don’t have a B Plan.”

The severity of the pandemic and the death toll has raised questions if it will even be feasible to hold the Olympics in just over 15 months.

“All I can tell you today is that the new games' dates for both the Olympic and Paralympic Games have been just set up,” Takaya said. “In that respect, Tokyo 2020 and all concerned parties now are doing their very best effort to deliver the games next year."

IOC President Thomas Bach was asked about the possibility of a postponement in an interview published in the German newspaper Die Welt on Sunday.

He did not answer the question directly, but said later that Japanese organisers and Prime Minister Shinzo Abe indicated they “could not manage a postponement beyond next summer at the latest.”

There are also questions about frozen travel, rebooking hotels, cramming fans into stadiums and arenas, securing venues and the massive costs of rescheduling, which is estimated in Japan at $2 billion-$6 billion.

Tokyo organising committee CEO Toshiro Muto addressed the issue at a news conference on Friday. He is likely to be asked about it again on Thursday when local organisers and the IOC hold a teleconference with media in Japan.

The other major question is the cost of the delay, and who pays.

Bach said in the Sunday interview that the IOC would incur “several hundred million dollars” in added costs. Under the so-called Host City Agreement, Japan is liable for the vast majority of the expenses.

“This is impossible to say for now,” Takaya said. “It is not very easy to estimate the exact amount of the games' additional costs, which have been impacted by the postponement."