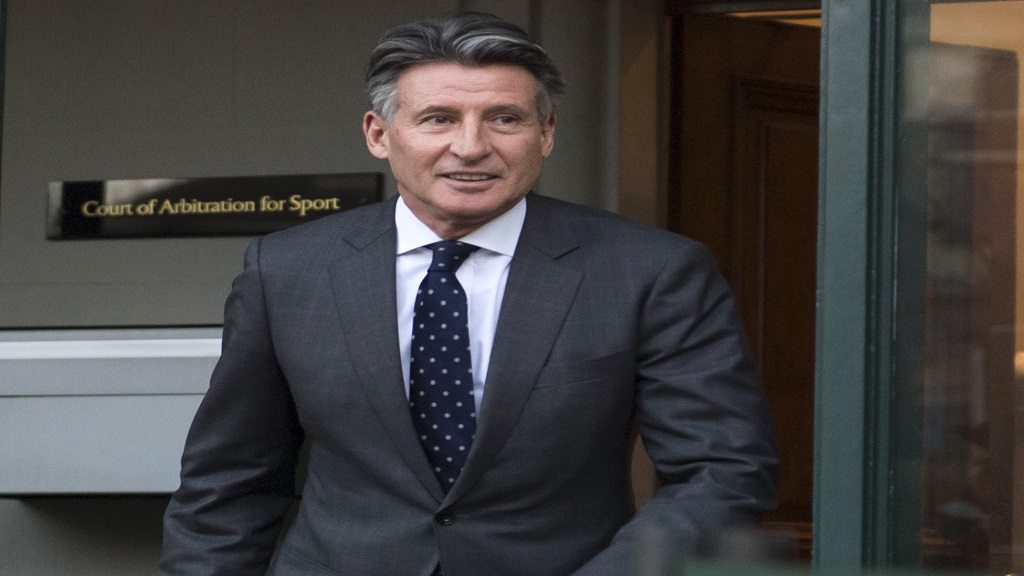 In this Monday, Feb. 18, 2019, file photo, Sebastian Coe leaves the Court of Arbitration for Sport in Lausanne, Switzerland. (Laurent Gillieron/Keystone via AP, File).

Last month, the International Olympic Committee (IOC) elected to move Tokyo 2020 back 12 months in response to the coronavirus pandemic.

That announcement was made possible after World Athletics confirmed its willingness to move its own event and the championships originally slated for August 6-15 next year will now take place between July 15-24 in 2022, with Oregon still the location.

The new date has been selected so as not to clash with the Commonwealth Games and European Championships.

World Athletics president Sebastian Coe was enthused by the exposure that will be generated for athletics during six weeks of back-to-back international competitions.

"This will be a bonanza for athletics fans around the world," he said in a statement.

"They will be treated to six weeks of absolutely first-class athletics.

"We were also very mindful that we did not want to damage the other major championships in 2022, because they are also very important to our sport."

The 2022 Commonwealth Games will be staged in Birmingham from July 27 to August 7, with Coe explaining organisers had agreed to position their athletics schedule towards the end of their programme to allow competitors maximum recovery after the World Championships.

Munich will host the European Championships between August 11-21, marking the 50th anniversary of the German city's 1972 Olympics.