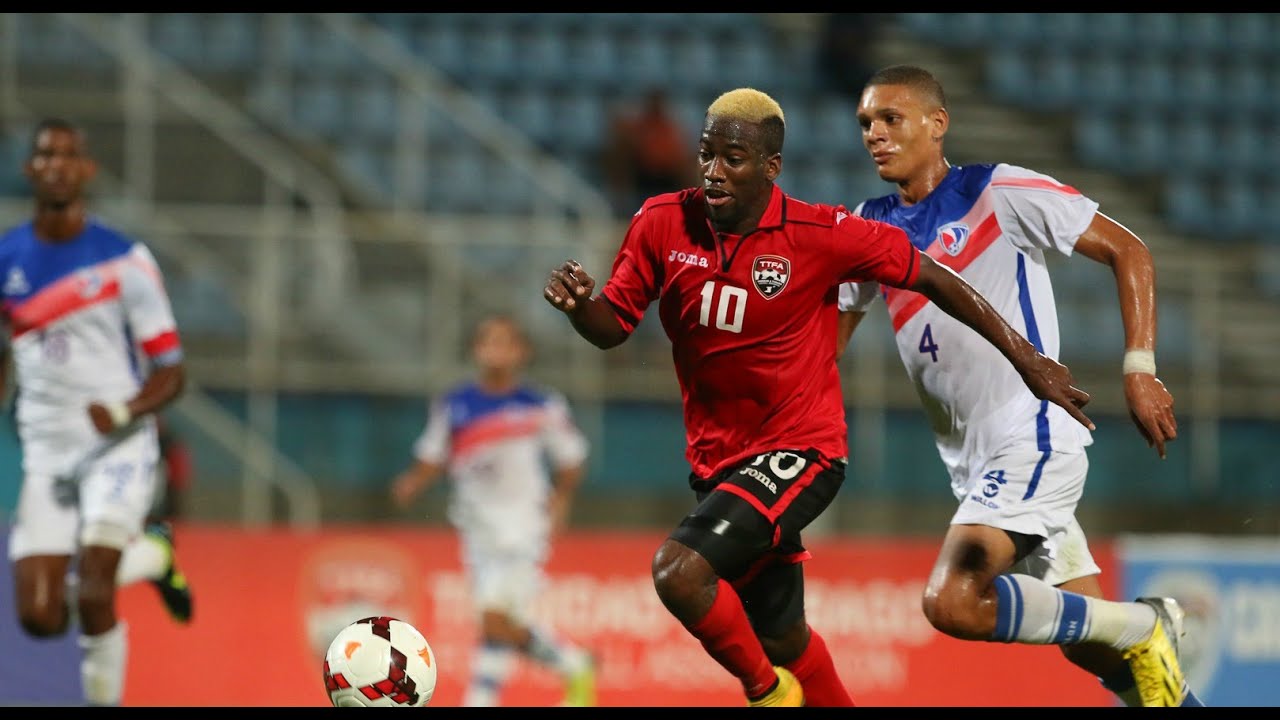 T&T internationals Joevin Jones and Kevin Molino both scored doubles for their respective clubs in Major League Soccer this week.

Jones scored his goals in the 20th and 60th minute for the Seattle Sounders, during a 7-1 thrashing of the San Jose Earthquakes.

The Sounders scored five goals in the first 33 minutes of the game, a record in the MLS for the fastest, in minutes, a team has scored as many goals in a match.

Molino notched a double, including the winning goal, in Minnesota United FC's 3-2 win over FC Dallas this week.

The T&T midfielder scored the winner from the penalty spot, to record his 5th goal of the season.

Molino is again in action on September 13th, when Minnesota United are on the road to face Sporting Kansas City.

Willian sets up Arsenal's 3 goals in opening win at Fulham