US sprinter Michael Norman blasts 9.86 world lead in Fort Worth 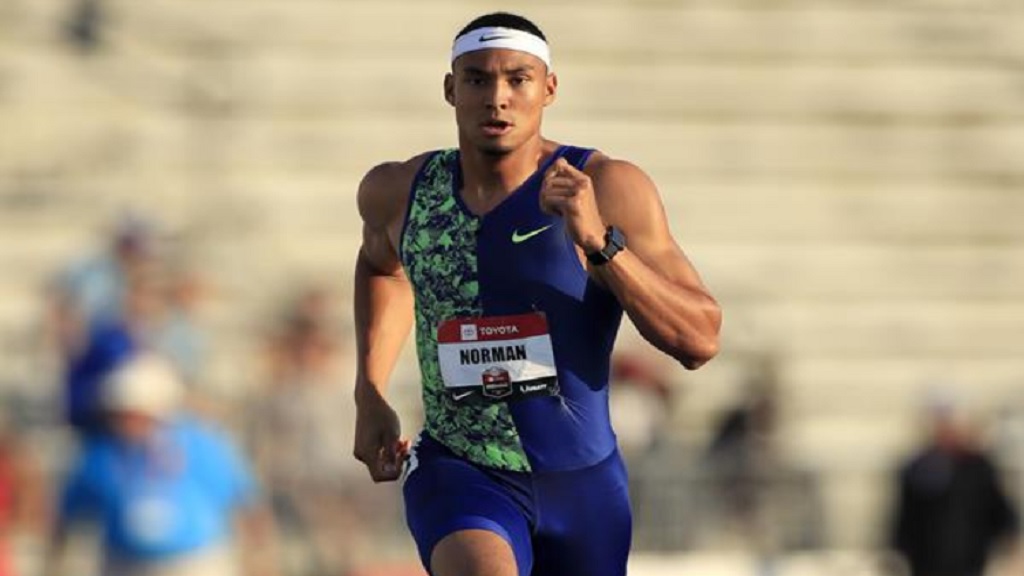 American Michael Norman stormed to a world-leading 9.86 100m victory at a small meeting in Ft Worth, Texas, on Monday.

With the performance, Norman, known more as a 400m sprinter, shattered his previous 100m personal best of 10.27 he set in 2016 when he was still in high school. It was also Norman's first 100m race since.

"After four long years I finally got to run the 100m," Norman said in a post on Twitter.

Last year, Norman sped 19.70 to win at the Rome Diamond League meeting on June 6. Less than two months earlier, he clocked 43.45 at a race in Torrance, California. Norman arrived in Doha as a favourite for the 400m title at last year’s World Championships, but an injury knocked him out in the semi-finals.