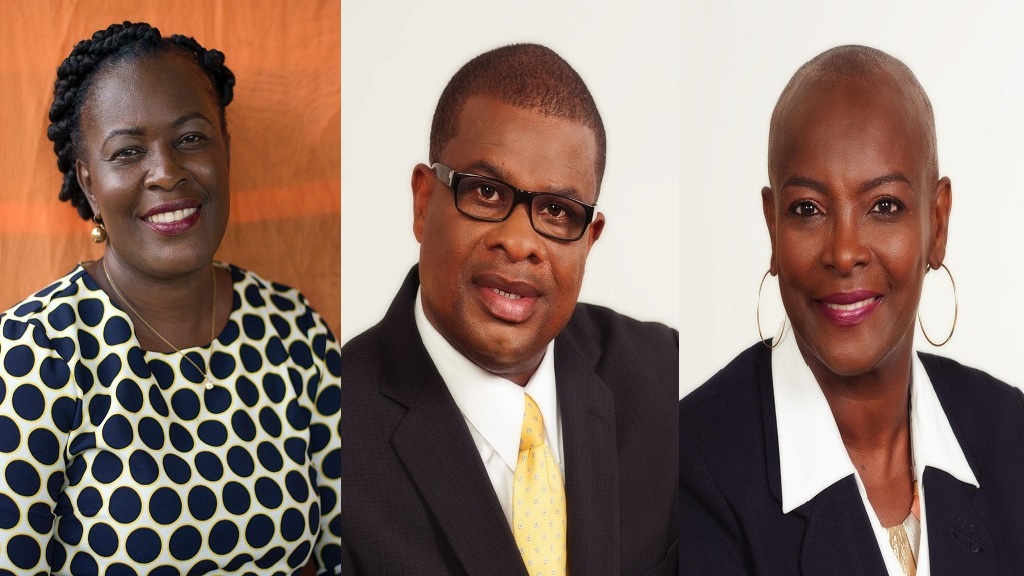 The National Council of the United Workers Party on Sunday, June 29, 2020, endorsed three candidates for the upcoming general elections.

Senator Belrose has a stellar record as a public servant at the highest level and currently serves as the Minister for Culture and the creative industries.  Ms Belrose served the constituency of Castries East where she hails from as their caretaker candidate for the last four years after falling shy of just 300 votes against the leader of the opposition in 2016. The UWP believes that Ms Belrose has played a pivotal role in building a new Saint Lucia and is well on her way to gaining victory at the next polls.

Senator Francisco Jn Pierre has been an advocate for the south in the senate from 2019.  Mr Jn Pierre is a businessman and taxi driver and former president and member of the Southern Taxi Association and a former employee and officer of the Laborie Credit union.  The UWP is confident that Mr Jn Pierre has made significant strides towards the development of Laborie in the last four years and will be victorious against the incumbent in the next elections.

Newcomer Ms Phera Polius is a daughter of Gardette, Dennery North. She is an educator, community activist and people-centred leader. Ms Polius served as a teacher at the La Resource combined school, Derniere Riviere School and a lecturer at the Sir Arthur Lewis Community cCollege.  She also serves as a tutor and course coordinator in the Masters in Literacy program of the UWI Open campus.

Ms Polius has a passion for the parish church that she serves and is involved in a number of community development groups such as the disaster preparedness committee, the constituency council, and the development committee and toastmasters club. She has also been instrumental in the boy scouts in the schools; she served and founded a UNESCO funded literacy project for parents of grades 2 students in Derniere Riviere, La Resource and Aux Lyons.

Ms Polius has been at the forefront of water projects in Gadette, summer workshops and clean up campaigns in her community.

The United Workers Party fully supports Ms Polius and is confident of her becoming the next Parliamentary Representative for Dennery North at the next elections.

The UWP congratulates all three candidates as we continue the journey of building a new Saint Lucia.