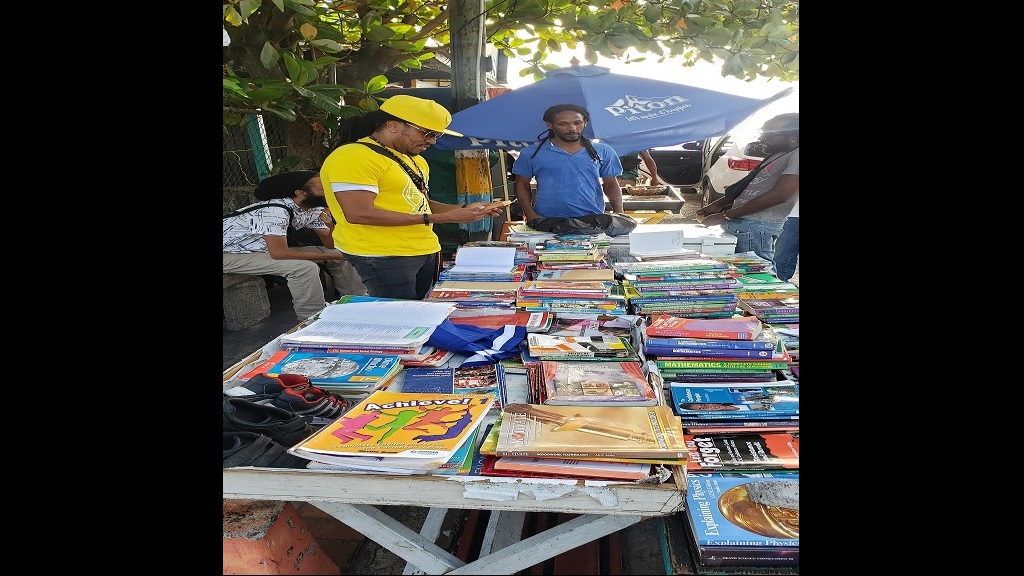 Not all heroes wear capes and this certainly describes Venus Cherry, a man from the community of Gros-Islet whose mission is to ensure that every child in Saint Lucia gets an equal opportunity at receiving an education.

“I truly believe that if kids are given all the tools they need, the results of our exams would be a lot different.”

Cherry, has embarked on a school device drive from March 2020 and has recently been assisting parents with school books through his book drive which has been ongoing for the last two weeks. In addition, he has been actively involved in distributing school shoes and food items to less fortunate families. 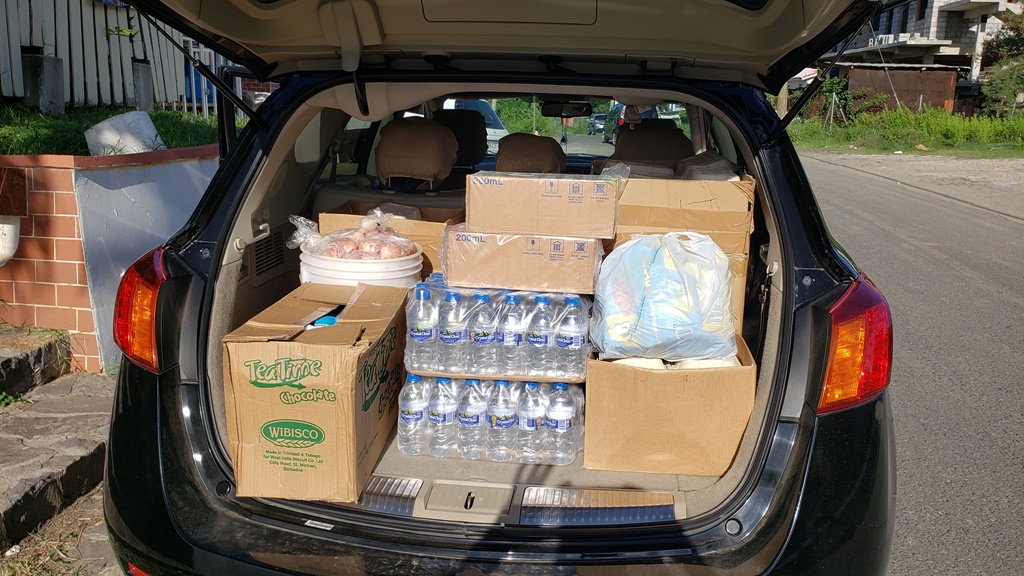 Venus, who is popularly known as Rastaman Cherry, grew up in a single parent home with his mother. They were extremely poor and as a result, he starting working selling coconuts and doing odd jobs at a very early age to help sustain the family. He recalled being arrested once for stealing because he was hungry.

School life for Cherry was just as difficult. He went through his school life borrowing books from students since he couldn’t afford his own until he was awarded a scholarship from Courts for placing second on the island in the Common Middle exams. From then on, his life took a turn for the better. In 2001 he attained a scholarship to Cuba, then got his Bachelors and later on his Masters.

Cherry says that his struggles being poor as a child is the driving force behind his strong will to help the youth, to level the playing field and give kids who wouldn’t normally be considered ‘top achievers’ an opportunity to become one.

“If we really look deep inside, most of these kids who are top achievers come from pretty good families or well-off families. I’m not knocking the top achievers but what I am saying is the playing field is not leveled. Lots of kids like myself failed Common Entrance twice because I didn’t have books, my mom couldn’t afford to send me to school.”

His aim is to erase the ‘top achievers’ stigma and create equal opportunities for students. To date, Cherry and his team have distributed a total of 245 tablets and will be donating an additional 161, plus ten desktop computers to students in need. Also $13,650 was raised through a charity football which was donated to three schools.

Yesterday, they also provided 75 meals and 75 grocery packages to families on the island. Through his book drive, Cherry and his team have aided thousands of parents from across St Lucia find books for their kids.

“People came from all over St Lucia and guess what, they got most of the books they wanted. You can see the joy on their faces, some of them broke down crying because they had no idea how they were going to get books for their kids.” 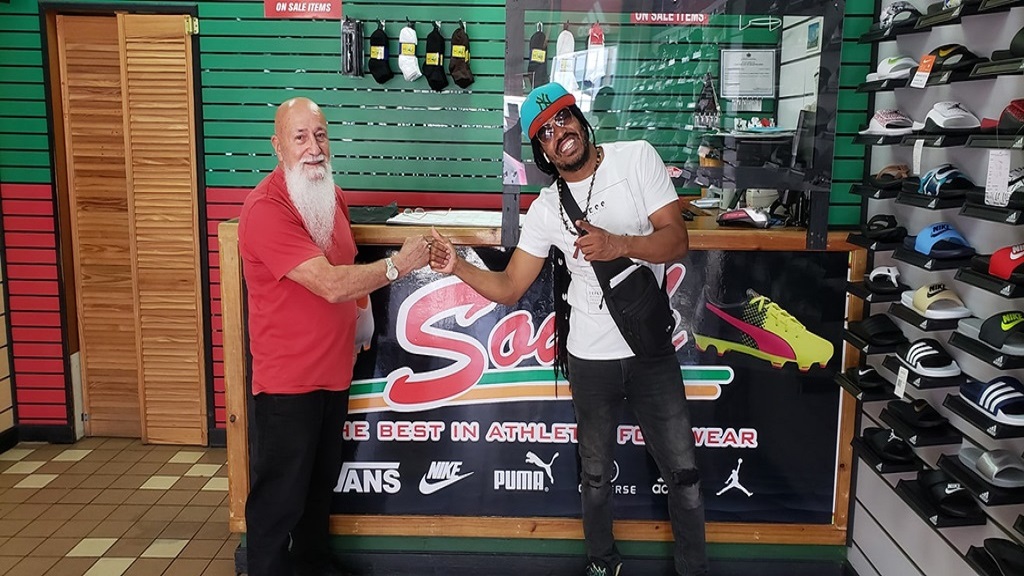 Furthermore, 16 pairs of school shoes have been donated to kids for back to school and through a collaboration with South shoes parents are able to get a discount on the purchase of school shoes.

Cherry would like to thank everyone who has supported him throughout this journey especially his Sea View family who have been helping out from day one, Leeban Francis aka Banton, Lana Casimir, Dr King, Dr Bird, Dr Fletcher and Mindy Lansiquot, the sponsors and individuals who made everything possible.