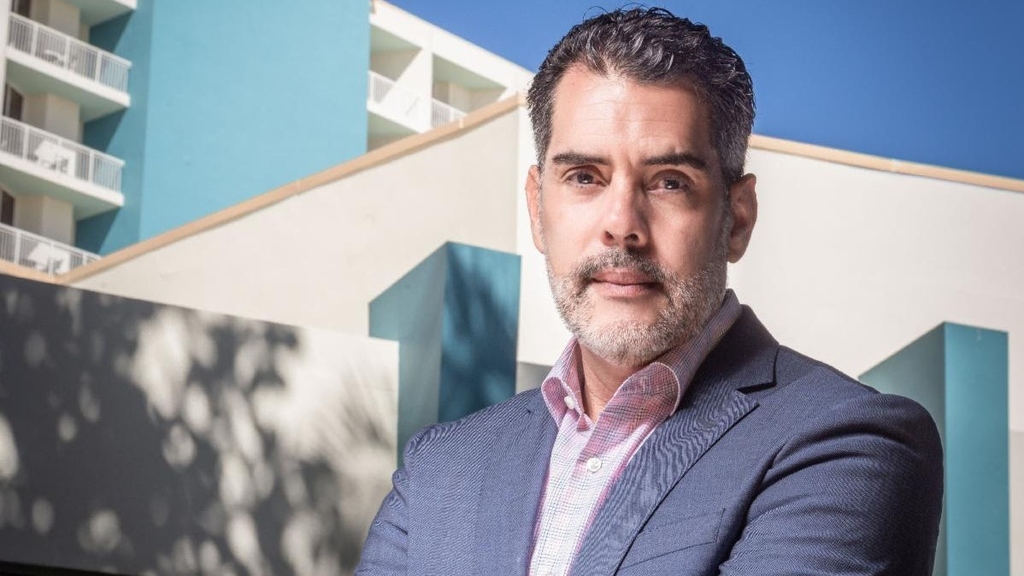 A veteran of the hospitality industry, he takes over from Barbados hotelier Patricia Affonso-Dass who for the past two years presided over the association, which represents the private sector interests of the Caribbean's bread and butter sector.

Affonso-Dass proudly passed the gavel to Torres at the CHTA Annual General Meeting which took place virtually on Friday, October 16, 2020, pledging her continued support during his presidency.

“I want to thank Pablo for taking on this important leadership role at this critical time for the industry. His experience and understanding of tourism’s challenges are what we need during these difficult times. I know I join our leadership team at CHTA in committing our full support for his presidency.”

Torres has a long and distinguished relationship with hotel and tourism associations throughout the Caribbean. Prior to being elected to the CHTA presidency, he served as CHTA’s Fifth Vice President and was a member of the Association’s Executive Committee, its core decision-making body. A former director and Vice President for the Bahamas Hotel and Tourism Association, he also served for over two years as Chairman of the Board for the Puerto Rico Hotel and Tourism Association and leads its General Managers and Owners Committee.

Frank Comito, CEO and Director General of CHTA, welcomed Torres into his new role, and the wealth of experience he brings to the important post.

“Pablo is an exemplary tourism professional, who knows and understands our industry and cares for the region on a deeply personal level. His understanding of all aspects of the hotel industry, his experience with local associations, and the on-the-ground challenges which he has faced and met in dealing with major crisis situations like storms and hurricanes, zika, and now Coronavirus Disease 2019, have prepared him to take on this important role, as the industry works its way out of the COVID-19 pandemic.”

Commenting on his new role, Torres stated: “It is a great honour to receive the support of such an eminent group of highly experienced professionals who, with CHTA and their companies and organizations, will be at the very forefront of the Caribbean’s post-pandemic economic recovery. I am confident that working collectively as one, we will see our sector and the region’s main economic driver emerge from this crisis much stronger, much like we saw Puerto Rico’s tourism industry make a dramatic comeback following Hurricane Maria,” he said.

Torres started in the hotel industry as a food and beverage trainee, and successfully completed hospitality-related studies at Colegio Universitario Hotel Escuela de Venezuela and Hocking College in Ohio.

He credits the professional development focus of Hilton International and the mentorship of Hilton’s top hoteliers for providing the support which has been essential to his success in the industry.

He has held a number of key leadership positions with internationally recognised hotel companies throughout the Caribbean and Latin America, including Starwood, InterContinental, Four Seasons and most recently, Hilton.

For the past six years, he has served as General Manager at the Caribe Hilton in San Juan, Puerto Rico, having previously held the position at the British Colonial Hilton Nassau in The Bahamas and the Hilton Short Hills in New Jersey.

Bilingual in English and Spanish, Torres brings broad international experience to the role, having worked in countries as diverse as Belgium, Germany, South Korea, Israel, Ecuador, Mexico, Colombia, The Bahamas, Trinidad, Jamaica and Aruba, as well as the United Kingdom.

Torres will serve as CHTA president for the next two years.