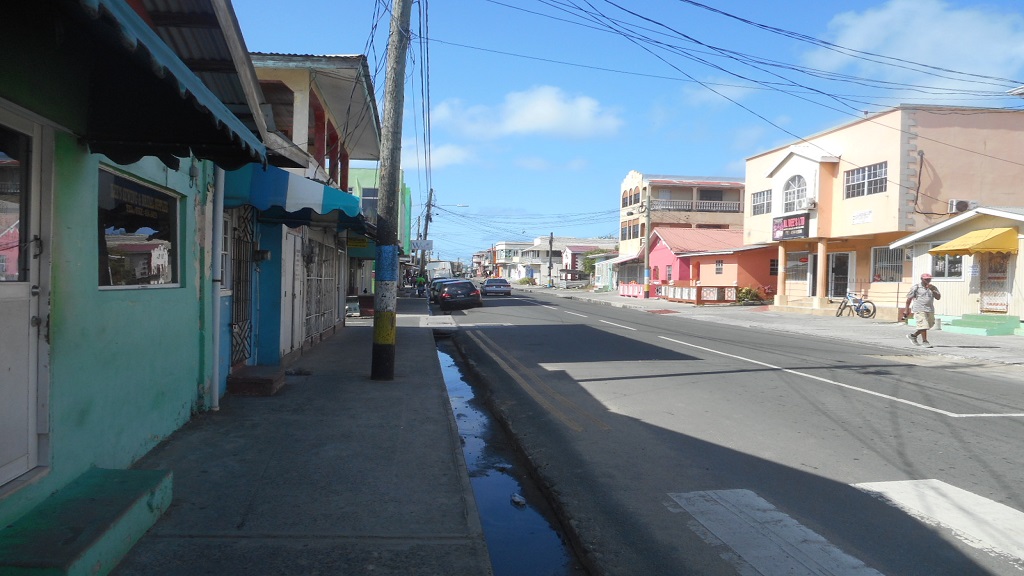 The scale down of Saint Lucia in a bid to contain the spread of the coronavirus has exposed residents of Vieux-Fort to a harsh reality.

The ripple effect of the partial closure, which came into effect today, Monday, March 23, 2020, has given Vieux-Fort the semblance of a ghost town. Many of the major stores in Vieux-Fort, such as “S and S”, a store owned by foreign nationals, has closed its doors.

The closure of bars, which are usually crammed with people, also has led to the streets of Vieux-Fort being deserted. 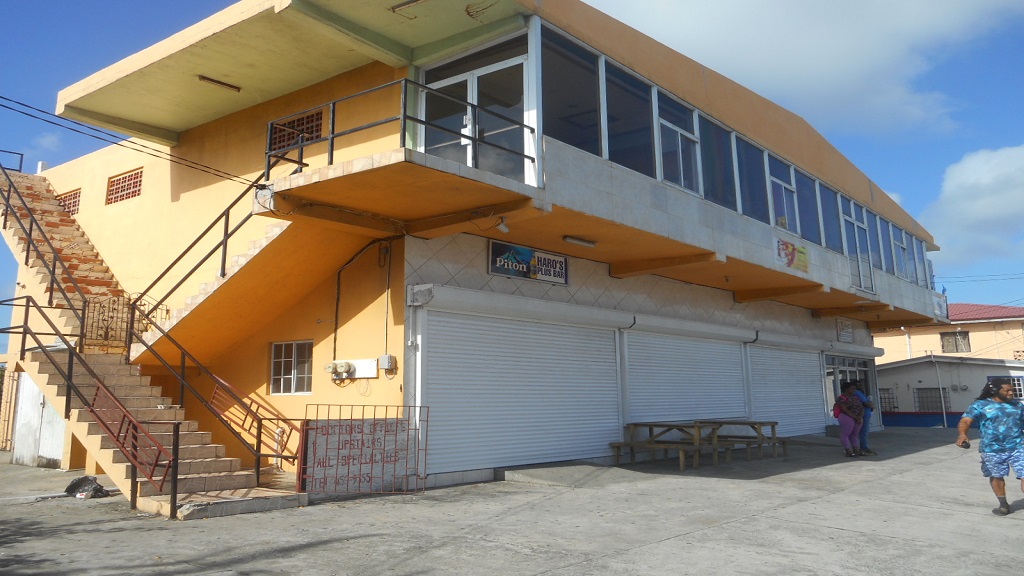 A popular bar in Vieux-Fort closed

The situation is compounded by the fact that many of the employees of business houses in Vieux-Fort are not residents of Vieux-Fort.

“I never experienced such a situation. If the situation continues so for another two weeks, I may have to close my bar for good,” a bar owner told Loop News.

The pandemic, which has also resulted in less people travelling, has left minibus drivers worried. Many of them are not adhering to the call of limiting the number of passengers they transport to less than 10.

Based on the current situation, residents of Vieux-Fort feel the situation will get worse in the upcoming days.