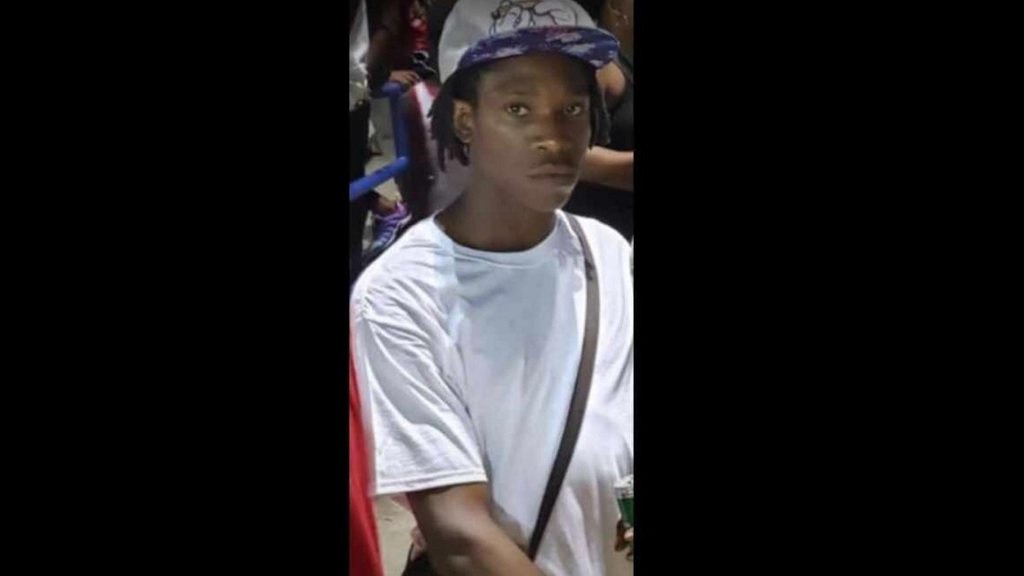 Residents of Vieux-Fort say they have immense interest in the outcome of one of the most talked about crimes in Vieux-Fort for this year so far.

Zinadine Henry, 21, of Bruceville, was shot dead under mysterious circumstances at a friend’s home at Westall Group, Vieux-Fort on June 9, 2020.

Police are working on two theories, that it may be suicide or a homicide. They are awaiting a ballistic report to decide their next course of action.

In the meantime, residents of Vieux-Fort who knew the deceased and his associates have their own opinions on the matter.

They are asking the question: How is it that the firearm used in the death of Zinadine was not found at the scene of the crime?

Residents who spoke with Loop News on condition of anonymity believe there is something 'fishy' about the incident.

“I am waiting to see if anyone will be charged in connection with the crime. I am interested in the outcome of the case,” a resident said.

Another predicted that no one would be brought to justice if the case was investigated as a homicide.

According to information emanating from the police, residents are not cooperating with them in their investigations into the matter.

No charges to date in Vieux Fort shooting death