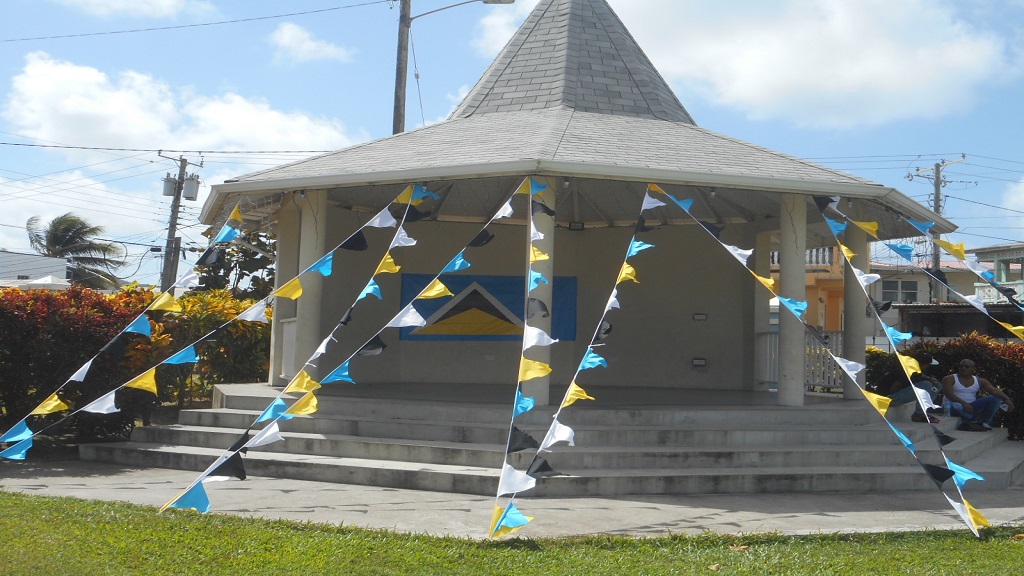 Today, Saturday, February 22, 2020, Saint Lucia is celebrating its 41st anniversary of Independence but the only thing in Vieux-Fort that will give someone an idea that today is Independence Day in Saint Lucia are the flags that are placed in certain parts of the town.

Acknowledging that the monies given to the various communities by government to hold Independence Day activities is inadequate, residents of Vieux-Fort want to see their community emulate other smaller communities in the south.

According to the resident, Vieux-Fort is so deeply divided politically, he feels it is one of the factors which is preventing Vieux-Fort from organizing successful activities on its own.

Anthony Bellas, another resident of Vieux-Fort said government is focusing too much on the north when it comes to certain celebrations such as Independence, which is unfair to residents of the south. “Vieux-Fort is always neglected,” he lamented.

He added that Vieux-Fort needs to take a page from communities such as Laborie and not just depend on government for assistance to organize certain activities for them.

“Let’s do what we can do, and push government to assist us along the way,” Bellas said, as he described Vieux-Fort as a community which is polarized.

Darcan Charles said he can’t forget the days when Vieux-Fort was abuzz with a variety of cultural and sporting activities during Independence Day celebrations, which attracted residents from around the island

Another resident who identified himself as John said: “I don’t expect Independence celebrations in Vieux-Fort to improve in the near future because residents of the community are too laid back and not as creative and industrious as residents in some of the smaller communities in the south.

While Vieux-Fort is devoid of activities to celebrate what Saint Lucians were expecting to be a grand occasion, communities such as Laborie and Choiseul are holding sporting and cultural activities.

Independence celebrations this year is low key, compared with several years ago. The few major activities are being held in Castries.