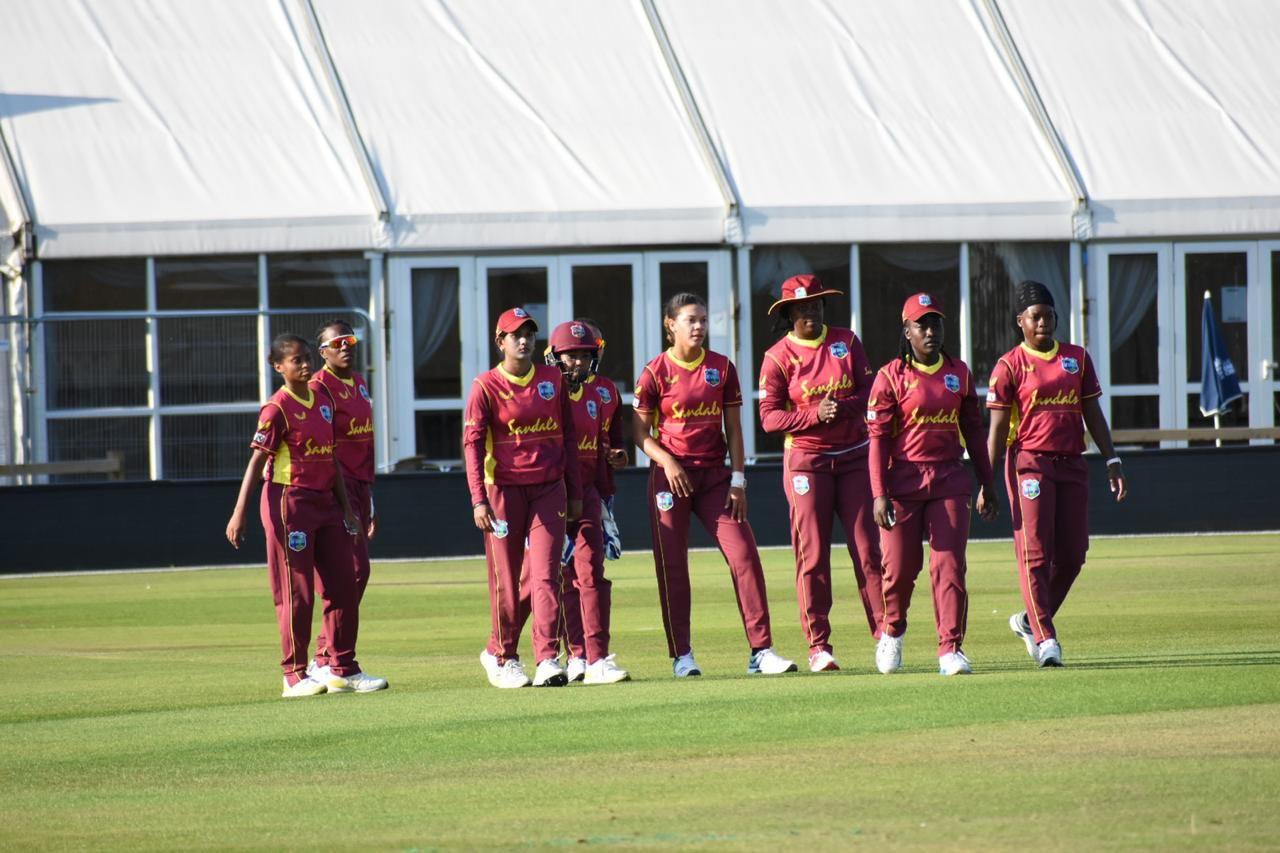 The West Indies Women will make their long-awaited return to competitive international cricket and will take to the field in a five-match T20I series against England, with all games being played at the County Ground in Derby.

This will be the first international Women’s cricket match since the ICC Women’s World T20 concluded in March.

The 18-strong squad, captained by Stafanie Taylor, will feature 14 of the 15 who traveled to the ICC Women’s World T20, with the additions of Shabika Gajnabi, Natasha McClean, Karishma Ramharack, and uncapped left-arm seamer Kaysia Schultz.

The Windies have a 50% win record when playing T20 cricket in England, winning five of their ten matches there over the last 11 years, and have never played a competitive T20 at Derby.

The Windies have also lost their last two T20 meetings against England, which included a fairly comprehensive 46-run defeat in the recent World T20 in Australia.

Captain Stafanie Taylor will be looking to build on her impressive form from the WWT20, where she was the Windies leading run-scorer with 84 runs, while only being dismissed once.

During the tournament, she had a false shot percentage of just 14.4%.

In this series she will continue to look to bat for long periods of time, allowing herself to be the foundation around which the rest of the team can build around.

Since the start of 2016 in T20 internationals, Taylor faces on average 40.3 balls per dismissal, partly due to her low false shot percentage of 18.2.

Only Meg Lanning has faced more deliveries per dismissal with a lower percentage of false shots in that time period.

Veteran Deandra Dottin has a fantastic record with the ball against England in T20 cricket and will be hoping to add to her current wicket tally of 9 throughout the series.

Another intriguing match-up throughout the course of the series will be between leg-Spin bowler Affy Fletcher and English batter Tammy Beaumont.

In T20 cricket Fletcher has only bowled seven balls to Beaumont but has dismissed her on three occasions, conceding just three runs in the process.