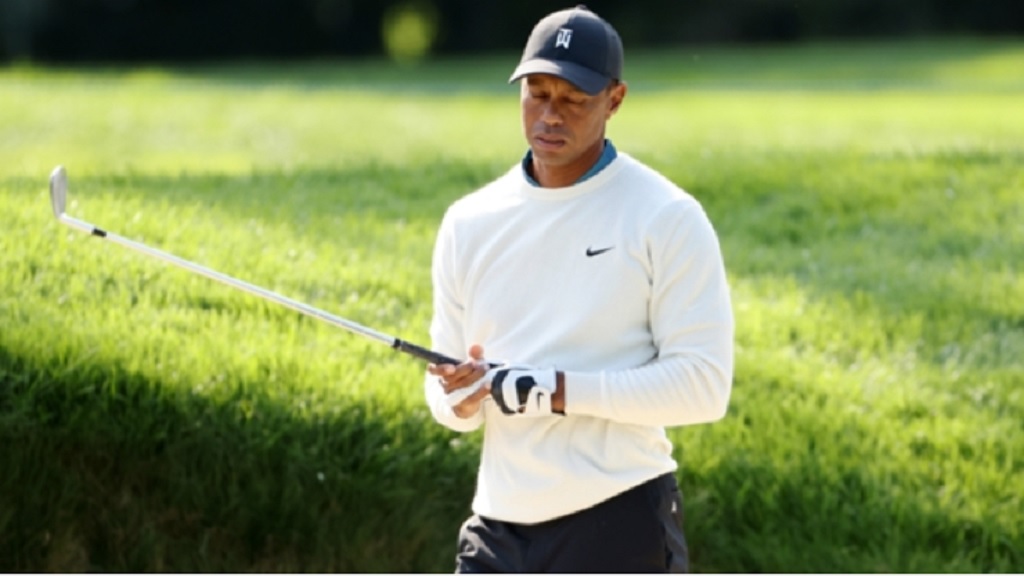 Tiger Woods and Phil Mickelson are heading home early after missing the cut at the US Open.

Defending champion Gary Woodland also will be watching this weekend when his replacement is crowned in the pandemic-delayed tournament outside of New York City.

“It’s never easy to not be playing for the championship on a weekend," said Woods, who with the pandemic-shuffled schedule will have a chance to add to his total of 15 major victories at the Masters in November and again in April.

“The whole goal of entering an event is to win,” he said after following an opening-round 73 with a 77 on Friday to miss the cut four strokes. “When I don’t give myself an opportunity to do that, it doesn’t feel good.”

A total of 62 player reached the weekend after finishing the first 36 holes at six over or better. John Pak (+5) wrapped up low amateur honours as the only one to make the cut.

Shane Lowry followed a 76 in the first round with a 70 on Friday, finishing up in the morning and then heading home to hope his score would hold up.

“Look, I’ll have a long afternoon sitting back, watching TV, praying for guys to make bogeys,” he said with half the field yet to play. “That’s where I’m at now.”

He got his wish and will stay around for the weekend.

Not so lucky was Woods. He missed the cut for the eighth time in his last 15 majors after missing the cut at one just three times in a span from 1996-2014.

“It’s frustrating that I’m not going to be here for the weekend and be able to compete for this great championship,” he said. “It feels like the way the golf course is changing, is turning, that anybody who makes the cut has the opportunity to win this championship. I didn’t get myself that opportunity.”

Mickelson is a six-time US Open runner-up hoping to complete the career Grand Slam at the course where he had his biggest disappointment. In 2006, he took a one-shot lead into the 18th hole before an errant drive led to a double bogey that gave Geoff Ogilvy the trophy.

The five-time major champion shot 79 on Thursday -- just one stroke out of last place. A 74 in the second round wasn’t much to build on.

“It’s fun for me to return; it’s fun for me to come back here,” he said, adding that he missed interacting with the New York galleries on the empty course. “I love the people here and I’m sorry they weren’t able to come out to the tournament. But I think it’s one of the best golf courses that we play, and play majors on. And it was fun for me to have to play and compete here one more time.”

Woodland was 13 under last year to spoil Brooks Koepka's bid to match a 114-year-record with his third straight national championship. It was the lowest 72-hole total in six US Opens at Pebble Beach.

“This meant a lot to me, coming back here defending,” he said. “I put a lot of time and effort into it, and if your body doesn’t let you do it, you just can’t do it, and that’s frustrating.”

But his title defense never got going because of a torn labrum in his left hip. He shot 74 on both days, starting off Friday's round with a double bogey on No. 10 and then making bogey on three straight holes — Nos. 15-17.

“I’ve got a lot of pain in there, and I’ve been fighting through it,” he said. “But it gets to a point where you’re playing against the best players in the world, you just can’t play with pain. I’ve played with pain my whole life, but it’s getting a little tough.”

Defending PGA Championship winner Collin Morikawa left a birdie putt 1½ inches short on the final hole to finish at plus-7 and miss the cut by one stroke.

Tiger Woods upbeat despite missing cut at US PGA

Poland's top court rules out abortions due to fetal defects