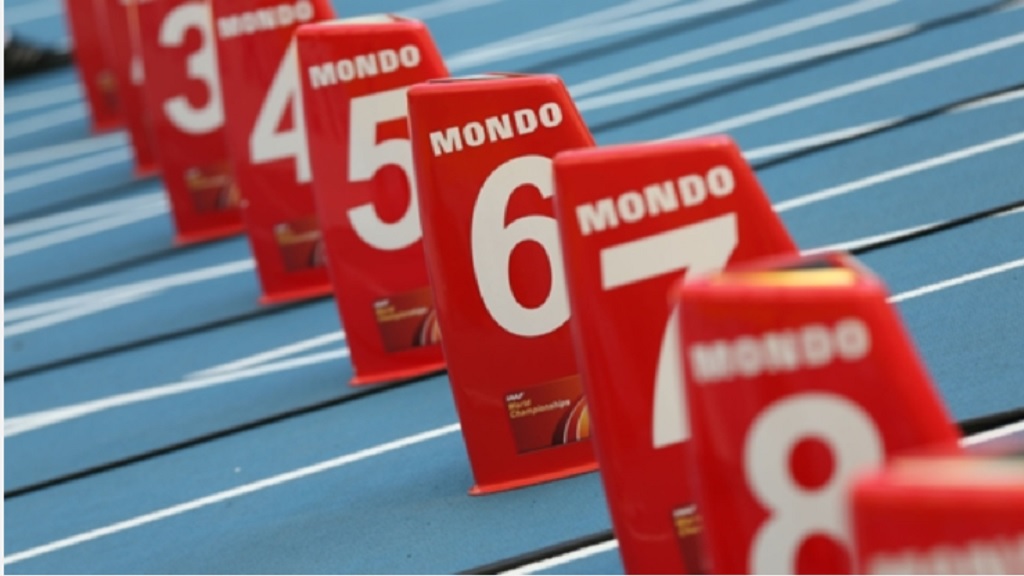 World Athletics has welcomed the postponement of the Tokyo 2020 Olympics and will expedite its review of the qualification system for the Games.

The International Olympic Committee (IOC) on Tuesday confirmed the event, which was due to start on July 24, will be put back until next year due to the coronavirus pandemic.

IOC president Thomas Bach last weekend put a four-week timeframe on making a decision over whether the Games would go ahead as scheduled, despite being under huge pressure to announce a postponement.

World Athletics said it was important athletes knew where they stood and will notify them of any changes to the qualifying process as soon as possible.

"World Athletics welcomes the decision of the IOC and the Japanese Government to postpone the Tokyo 2020 Olympic Games to 2021," the global governing body said in a statement.

"It is what athletes want and we believe this decision will give all athletes, technical officials and volunteers some respite and certainty in these unprecedented and uncertain times.

"Athletics will continue to do whatever we can to preserve and create an outdoor season of one-day meetings in 2020, starting and ending later than usual, so athletes, when they are able and it is safe to, will have access to competitions in every region.

"This will help them benchmark their performances and adjust their training accordingly for an Olympic Games in 2021.

"In light of this announcement, we will also expedite our current review of the Olympic qualification system, in cooperation with the IOC, and release any changes to the process as soon as possible so athletes know where they stand.

"World Athletics stands ready to work with the IOC and all sport on an alternative date for the Olympic Games in 2021 and has already been in discussion with the Organising Committee of the World Athletics Championships Oregon 21 regarding the possibility of moving the dates of this highly popular worldwide event.

"They have reassured us that they will work with all of their partners and stakeholders to ensure that Oregon is able to host the World Athletics Championships on alternative dates, including dates in 2022."